This is part of CAFP's broader efforts to provide information and education on Adverse Childhood Experiences (ACEs) and Trauma Informed Care. See our website for updated information.

It is expected that learners will complete each session. Learners who complete all three sessions can claim up to 1.50 AAFP Prescribed CME credits.

Learners must register to participate in and receive credit for this online educational activity.  Read the target audience, learning objectives, and author disclosures.  Study the educational content online and choose the best answers to each question.  For information on applicability and acceptance of continuing education credit for this activity, please consult your professional licensing board.

CAFP policy and California state law requires that each learning activity have elements of cultural and linguistic proficiency included in the content. This activity includes discussions of special populations and tools to use for patient communications.

The CAFP has made all reasonable efforts to ensure that information contained herein is accurate in accordance with the latest available scientific knowledge at the time of accreditation of this continuing education program. Information regarding drugs (e.g., their administration, dosages, contraindications, adverse reactions, interactions, special warnings, and precautions) and drug delivery systems is subject to change, however, and the learner is advised to check the manufacturer's package insert for information concerning recommended dosage and potential problems or cautions prior to dispensing or administering the drug or using the drug delivery systems.

Approval of credit for this continuing education program does not imply endorsement by CAFP of any product or manufacturer identified.

Any medications or treatment methods suggested in this CME activity should not be used by the practitioner without evaluation of their patient's condition(s) and possible contraindication(s) or danger(s) of use of any specific medication.

© 2022 California Academy of Family Physicians. All rights reserved. No part of this activity may be used or reproduced in any manner whatsoever without written permission except in the case of brief quotations embedded in articles or reviews.

This course is intended for family physicians and other primary care providers.

At the end of this course, you should be able to:

Anna Askari, MD, MSBS is an Outpatient Family Physician at OneMedical in Aliso Viejo, California. Anna received her medical degree from the Ohio State University College of Medicine and recently completed her residency at Eisenhower Health's Family Medicine Residency Program. Throughout her medical training, Anna has taken on leadership roles at both the AAFP and CAFP. Currently, she serves as Resident Director of the American Academy of Family Physicians and past Resident Member of the California Academy of Family Physicians (CAFP) Board of Directors and Foundation Board of Trustees. Anna has contributed to several publications, including CHEST and Journal of Cardiovascular Electrophysiology and received numerous awards, including the AAFP Award for Excellence in Graduate Medical Education and AAFP Family Medicine Interest Group Leadership Award.

Erika Roshanravan, MD is a family physician at CommuniCare Health Center, a Federally Qualified Health Center in Woodland, California. Erika also supervises and teaches University of California, Davis family medicine residents during their continuity clinic at CommuniCare. Erika received her Doctor of Medicine degree from the University of Berne School of Medicine (Berne, Switzerland) and completed her Family Medicine Residency at University of Washington. She is currently President of CAFP’s Sacramento Valley Chapter Board of Directors as well as Alternate Director for District 10 on the CAFP Board of Directors. Erika is fluent in German, Spanish, French and English and lives with her husband and three children in Davis, California. 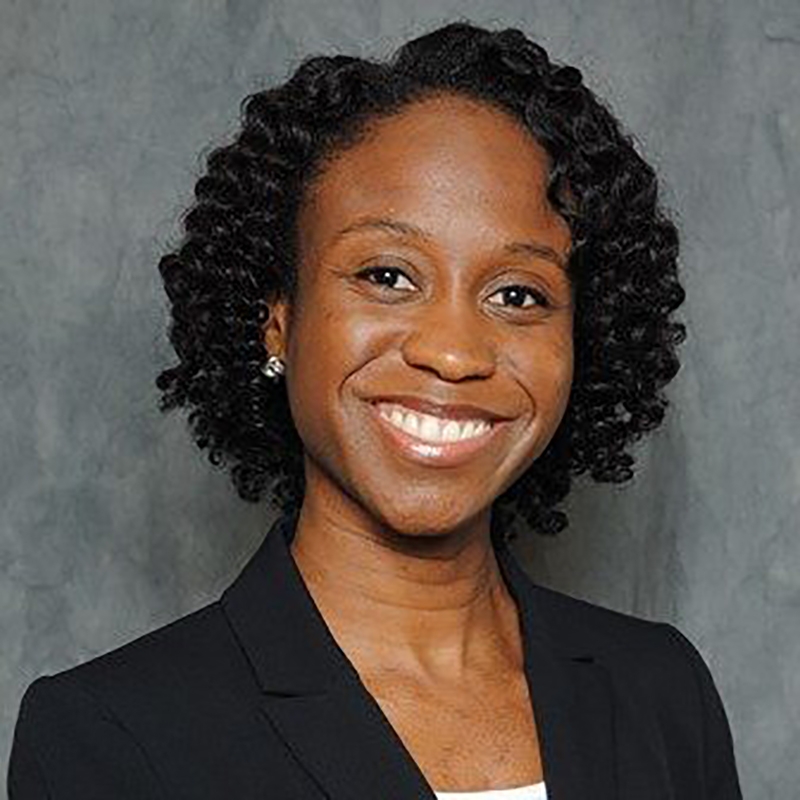 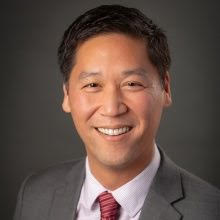 Brent K. Sugimoto, MD, MPH, AAHIVS, FAAFP is a family physician and HIV specialist. With a focus on care for adolescents and adults living with HIV at Kaiser Permanente in Oakland, California he worked to improve outcomes for this population. It was at Kaiser Permanente that Brent began efforts to screen and intervene for Adverse Childhood Experiences, which are over-represented in persons living with HIV. Brent is an educator and author of ACEs education for primary care, he serves on several of the California Surgeon General's ACEs Aware subcommittees, and he is currently the New Physician member on the AAFP Board of Directors. Brent is currently Chief Medical Officer for Decoded Health, a technology startup using artificial intelligence (AI) to achieve the Quadruple Aim. Brent received his MD from the University of California, San Francisco (UCSF), his MS as part of the University of California, Berkeley-UCSF Joint Medical Program, and his MPH from UC Berkeley. Brent lives with his husband and two children in Richmond, California.

The CAFP Committee on Continuing Professional Development is responsible for management and resolution of conflict for any individual who may have influence on content, who have served as faculty, or who may produce or help produce CME/CPD content for the CAFP.  Management/Resolution may include learner notification, peer review of content before presentation, changing topics, or even dismissing a potential faculty member.

It is the policy of the CAFP to ensure independence, balance, objectivity, scientific rigor, and integrity in all continuing education activities. All individuals with potential to influence the content of this program have submitted Conflict of Interest declarations that have been reviewed according to policy. Learner notification of declarations is below. All individuals with potential conflicts have been contacted by CAFP staff or CCPD members, and issues of conflict have been discussed, managed, and resolved.

The FIT expert faculty, planners and staff have no financial relationships with companies that are ineligible to be accredited in the ACCME System to disclose. Ineligible companies are those whose primary business is producing, marketing, selling, re-selling, or distributing healthcare products used by or on patients.

The AAFP has reviewed Family Medicine Initiative on Trauma Informed Care: Fundamentals of Adverse Childhood Experiences (ACEs) Screening and Response, and deemed it acceptable for AAFP credit. Term of approval is from 08/23/2022 to 08/23/2023. Physicians should claim only the credit commensurate with the extent of their participation in the activity. Credit approval includes the following session(s):

Please login or register to take this course.
Powered by Ubercart, the free shopping cart software.